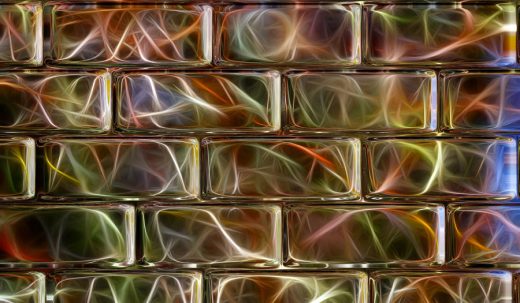 Lawmakers are considering the passage of a national data privacy law that will resemble Europe’s General Data Protection Regulation (GDPR). Meanwhile, Big Tech is feeling the effects of the European law. In early 2019, Google received […] 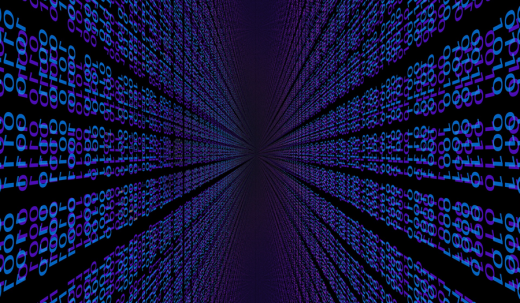 January 28 is Data Privacy Day, which is a global effort to create awareness for securing data. This date commemorates the signing of Convention 108 on Jan. 28, 1981 that created the first international data […] 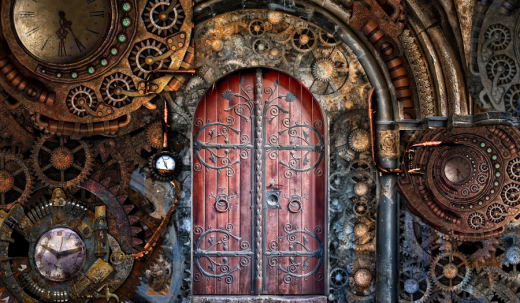 Most companies use various types of tech devices and systems to run their businesses. As a result, each type of technology has its own risks of being hacked. A business can establish a culture of best practices […] 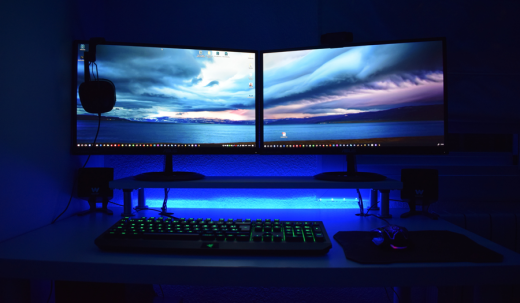 All companies should be ready to react to a cyber incident. A cyber attack will cause panic and confusion for a business. Having a cyber response plan in place is critical so a company can experience a […] 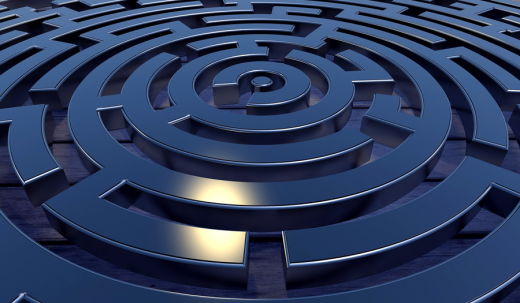 Cryptocurrencies suffered from a turbulent year in 2018, and hundreds of “altcoins” disappeared from the markets. Crypto survivors include major coins, such as Bitcoin and Ethereum, which are still being widely used in spite of […] 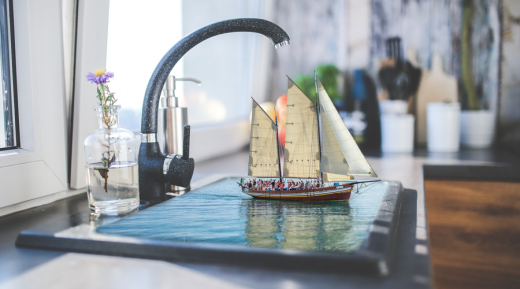 To increase the adoption of Bitcoin, developers are creating new ways to sustain growth and attract new users. A Bitcoin faucet is a web application that provides a rewards system where users can earn small […] 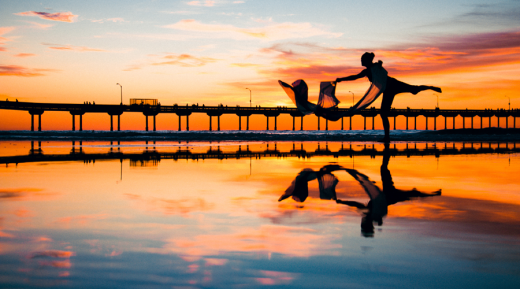 YouGov released a survey showing that 36% of the polled participants anticipate a wide adoption of cryptocurrency in the future. However, 25% of the participants still think that Bitcoin mostly promotes illegal transactions. Meanwhile, the survey […] 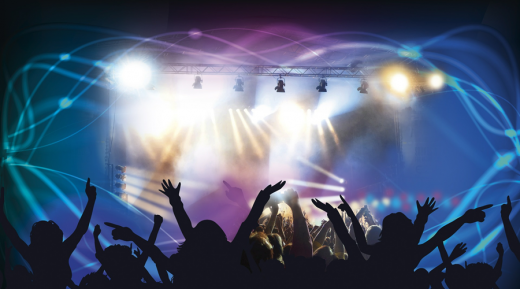 Blockchain innovators want to change how the entertainment industry conducts business. In the future, blockchain integration has the potential to improve entertainment such as promoting fairness in content management and enhancing the experience of online […] 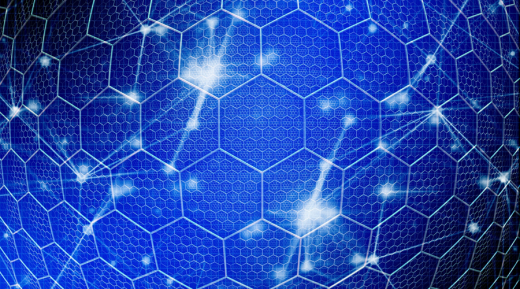 Greenwich Associates released a report revealing that 57% of executives admit having challenges with implementing distributed ledger technology (DLT), which uses blockchain. The report surveyed more than 200 executives that work in a variety of […] 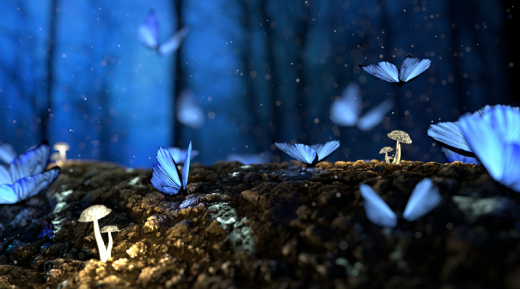 To create a globally accepted cryptocurrency, governments and investors need to trust its reliability. As nations and financial institutions continue to make crypto investments, there is a growing desire to implement and enforce regulations. An article from […]