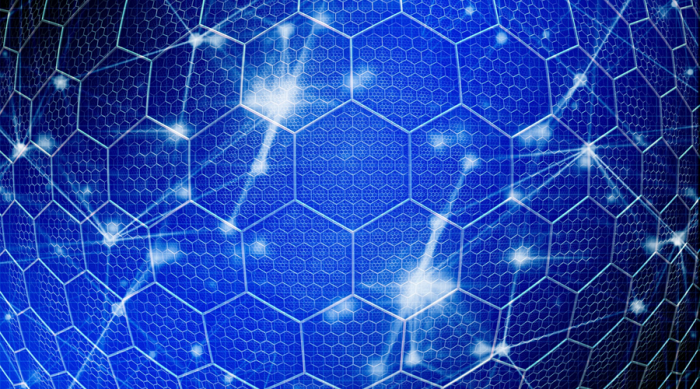 Greenwich Associates released a report revealing that 57% of executives admit having challenges with implementing distributed ledger technology (DLT), which uses blockchain. The report surveyed more than 200 executives that work in a variety of industries, including banks, exchanges, and dedicated blockchain companies. While most firms reported common technical issues with DLT such as confidentiality and security, 42% of firms had a major issue with scalability, which is the ability to process many transactions at high speeds.

Forbes reported that many of the firms in the Greenwich survey are waiting to implement their DLT transaction solutions. The firms that had DLT in production reported very slow transaction speeds. However, 2% of the firms reached a fairly high level of throughput with over 15,000 transactions per second.

Richard Johnson, the author of the report, saw indications of future adoption. Johnson explained, “We’re beginning to see firms figure out how to get the blockchain to run fast and do a lot of transactions per second, and I think that’s really encouraging.” 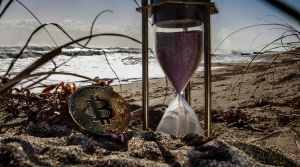 An article from CoinCentral, What Are Blockchain Confirmations and Why Do They Matter?, by Christina Comben, explains that users are paying more for faster transactions. Bitcoin’s blockchain mining process creates a new block about every 10 minutes. But, to be confident about the transaction’s validity, users must wait for the creation of each new block, which can take several hours depending on the amount sent. This happens because miners pick out transactions with the highest fees to earn a larger bonus.

While many cryptocurrency networks are reliable, they still face issues with scalability. MintDice reported that SovereignWallet promises to speed cryptocurrency transfers. The virtual wallet service allows users to transfer digital assets from their smartphones quickly like sending a text message. To create faster transactions, the service allows users to transact on a blockchain without needing third-party clearinghouses.

Jimmy Song, a Bitcoin Educator, refers to decentralized blockchain as the “immutable audit trail” that is best suited for money. Song’s article, Why Blockchain is Hard, lists several reasons why “centralization is a lot easier.” The reasons included:

Song explains that scalability is a problem because blockchain distributes the same data to multiple places instead of one centralized database. Song believes that many companies do not really need to implement blockchain technology at all. Instead, the companies are really looking for IT infrastructure upgrades that are long overdue.

After investing billions of dollars, industries are hoping that blockchain will make their business processes more efficient. But, to get past the hype and see real progress, industries must face the challenges with scalability.