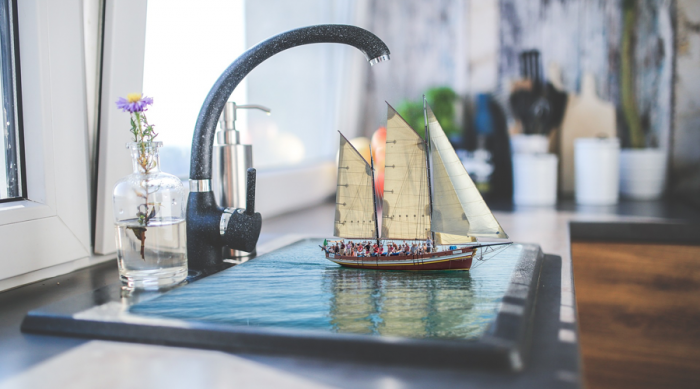 To increase the adoption of Bitcoin, developers are creating new ways to sustain growth and attract new users. A Bitcoin faucet is a web application that provides a rewards system where users can earn small amounts of cryptocurrency for completing small tasks. The tasks include activities that include watching ads, taking surveys, or playing games. A faucet allows users to earn digital currencies without having to use their own money. As a result, faucets introduce users to a variety of cryptocurrencies so they can start building a portfolio with minimal risk in a volatile environment.

A Bitcoin faucet uses a “Satoshi” for measuring rewards (one Satoshi equals one hundredth of a millionth BTC). Users store their rewards in a digital wallet that a user can access with a private key. The faucets “fill up” a user’s wallet with rewards that they can “empty” with withdrawals. However, the rewards in a wallet can change as a particular cryptocurrency fluctuates in value.

Do Research To Avoid Scams

Faucets usually function as referral systems, but the unpredictable atmosphere of digital currencies also creates a climate for scams. Currently, there are hundreds of Bitcoin faucets, so users should carefully evaluate each application for their profitability and reliability.

To avoid being scammed, a potential user should initially conduct research using online guides that evaluate different faucets. Review sites, such as The Mac Observer, provide a list of faucets along with the faucet’s criteria for payouts and withdrawals. Users should be aware that a faucet could facilitate the activities of scam artists. For example, scammers may entice a user to access a “bitcoin generator” to earn free bitcoins, but instead of earning bitcoins, the scammer deducts fictitious transaction fees from an account. To protect their rewards, users should be cautious about any offers that look too good to be true.