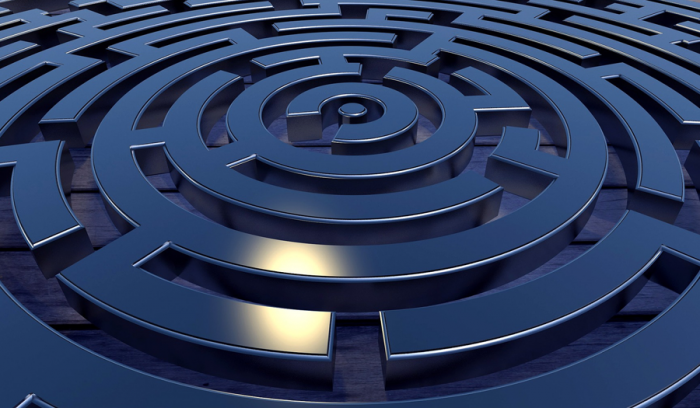 Cryptocurrencies suffered from a turbulent year in 2018, and hundreds of “altcoins” disappeared from the markets. Crypto survivors include major coins, such as Bitcoin and Ethereum, which are still being widely used in spite of the ups and downs of their values during 2018. A reason for the “death” of many coins was poor management, but some Initial Coin Offerings (ICOs) were outright scams. Ernst & Young reported that “10% of $3.7 billion ICO funds are either stolen or lost.”

Criminals use a variety of fraudulent activities to kill coins and scam investors. Using a “pump-and-dump” strategy, fake investors manipulate coins by buying up massive amounts of ICOs and then dump them onto an exchange. This scheme “killed” many coins when they dropped in value. Other coins died from “exit” scams where companies attract investments with a false platform. After collecting enough money, the companies shut down their websites and abandon their coins.

The U.S. Securities and Exchange Commission (SEC) is cracking down on fraudulent misrepresentations in ICOs. The SEC focuses on retrieving investor funds with interest and penalties to companies that scam investors.

MintDice reported that in 2018 the SEC filed a complaint against Titanium Blockchain. The SEC charged the ICO with violating the commission’s registration and anti-fraud regulations. The SEC accused the founder of falsely claiming ties to large firms like Boeing, Disney, and PayPal.

To avoid falling for blockchain investment scams, a potential investor should carefully examine a company before investing in a coin. Meanwhile, companies should truthfully represent their products and provide a whitepaper to explain their platform and management to investors. Importantly, to determine the contract nature of an asset, a company should utilize the Howey Test.