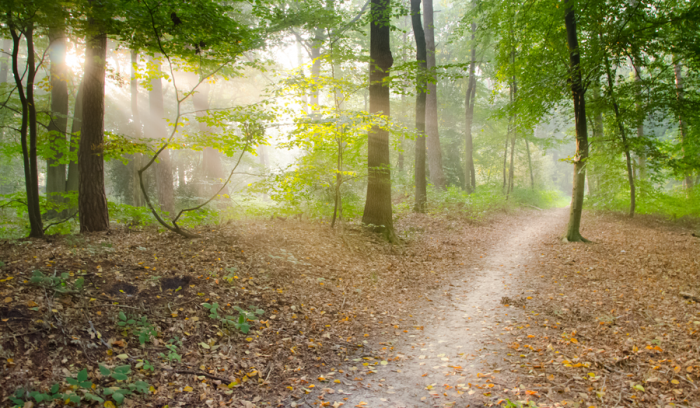 The U.S. Supreme Court cleared the path for cyber breach plaintiffs to establish standing in their lawsuit against CareFirst. The Supreme Court’s refusal to review the lower appeal court’s decision to grant standing for the plaintiffs allows the case to proceed.

CareFirst is a health insurance company with customers in the District of Columbia, Maryland, and Virginia. In May 2015, CareFirst notified its customers that an unknown hacker breached its network in 2014. Once inside, the intruder reached a database that contained the personal information of CareFirst’s customers. The information included names, social security numbers, birth dates, credit cards, and email addresses.

Shortly after being notified, the victims of the breach filed a federal lawsuit in the District of Columbia. As plaintiffs, the victims alleged that CareFirst failed to properly encrypt its data. 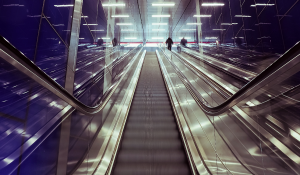 On February 16, 2018, the Supreme Court denied CareFirst’s appeal to review the case. Advocates for CareFirst declared their disappointment with the Supreme Court for not breaking a circuit split. The Third, Fourth, and Eighth Circuits said that a threat of harm or an increased risk was insufficient to establish standing. Meanwhile, the Sixth, Seventh, and Ninth Circuits, along with the District of Columbia, granted standing based on an increased risk of future identity theft.

CareFirst’s inability to get the lawsuit dismissed shows a more favorable view of standing for cyber breach plaintiffs. In Data Breach Today, Attorney Jonathan Nance, representing the plaintiffs, points out that “data breaches are happening all of the time.” Nance further added, “The D.C. Circuit’s opinion and the Supreme Court’s decision to deny cert simply indicate that our courts will permit citizens to hold corporations accountable when they fail to take reasonable precautions to protect our data.”