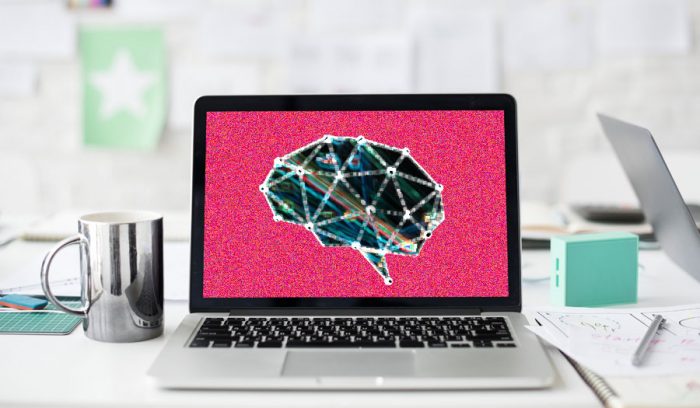 A class-action complaint filed against Facebook and Cambridge Analytica (CA) describes how the companies violated the privacy of 50 million users in the summer of 2014. The plaintiffs filed the complaint in a California federal district court. The complaint alleges negligence and unlawful business practices against the companies for unauthorized data use.

Facebook allowed CA to post a survey app called “MyDigitalLife.” A Cambridge academic designed the app, which CA promoted as being a “research app used by psychologists.” In response, about 270,000 users downloaded the app believing that it would give them a better understanding of their personalities. However, the complaint alleges that the app gave CA a backdoor to scrape the users’ data from their Facebook profiles. Additionally, the app gained access to all of the users’ friends if their privacy setting allowed it.

The complaint further alleges that a CA contractor revealed how the data mining worked. The contractor explained that the app built a personality profile from the users’ Facebook profiles, which also included private messages. As a result, CA built profiles from the harvested data that allowed CA to target the users with specific messages.

As an advertising practice, marketing firms use data mining for psychographic profiling to reach potential customers. The results allow a company to efficiently target only the consumers that fit the profile of its product users.

The research app users accuse Facebook and CA of using their data without consent. Facebook defenders point out that the company has strict guidelines with its data use by requiring disclosure and consent for data sharing. However, Facebook critics argue that the company failed to do enough to enforce its policies with data use.

The Federal Trade Commission confirmed that it is pursuing an “open, non-public investigation” into Facebook. The FTC issued a statement that the agency “takes very seriously recent press reports raising substantial concerns about the privacy practices of Facebook.”

When the download is ready, the user receives an email with a download link. The download includes all of the user’s data, such as photos, posts, and archives of private conversations.

To learn more about managing Facebook, visit these links: