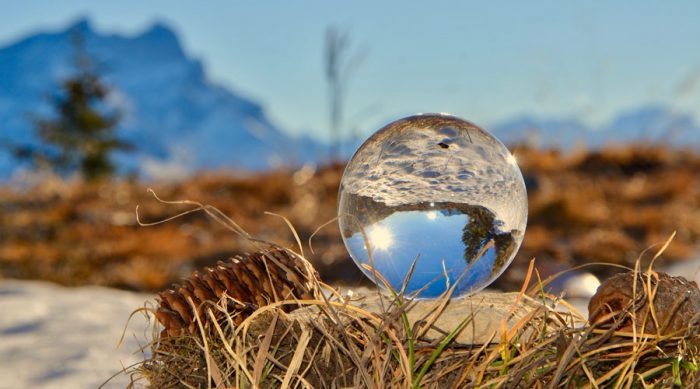 An Initial Coin Offering (ICO) gives companies an alternative way to gather business capital by offering crypto-tokens to investors. Many ICOs are based on underlying cryptocurrencies, such as Bitcoin or Ethereum. The promoters of ICOs believe that crypto-based securities will reshape the financial system. An ICO can exist for just about anything. For example, the ICO, PAquarium, aims to “build the largest aquarium in the world.”

An article from CoinCentral, Cambridge Analytica Nixes Cryptocurrency Project After Facebook Data Fiasco, by Cole Gibson, describes how firms are raising billions of dollars in ICOs. Gibson reported that “firms all over the world are working on their own coin offerings in an attempt to raise capital.” 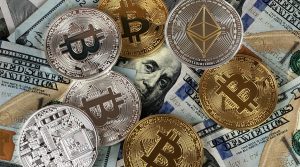 Gibson’s article explains how Cambridge Analytica (CA) planned to raise as much as $30 million in cryptocurrency. Before the Facebook controversy, CA pitched to potential investors that the ICO would fund the development of innovate ways to manage data, which included blockchain technology. Ironically, CA promised that the suite of technologies would give individuals control over their personal data. CA also planned to develop a method for companies to provide full transparency of data sharing to individuals.

As Gibson pointed out, while the future of CA’s ICO is uncertain, companies around the world are in competition to offer cryptocurrency investments. According to Autonomous Next, organizations raised $3.5 billion in ICO offerings during the first quarter of 2018.

State and federal regulators are taking action against unregistered ICOs. While BitConnect planned its ICO, the North Carolina Securities Division and the Texas State Securities Board sent cease-and-desist letters to the company. Meanwhile, Bitconnect’s critics accuse the company of running a Ponzi scheme.

The U.S. Securities and Exchange Commission (SEC) expressed concerns about cryptocurrency and ICO markets. The SEC warned potential investors that there is substantially less protection for investors as compared to the traditional securities markets. The SEC also warned that ICOs present a greater opportunity for fraud.

The new frontier of ICOs will continue to influence how capital is raised. Solid ICOs may prosper, but many ICOs could face scrutiny from regulators. Before investing in an ICO, an investor should perform adequate research and scrutinize its whitepaper.