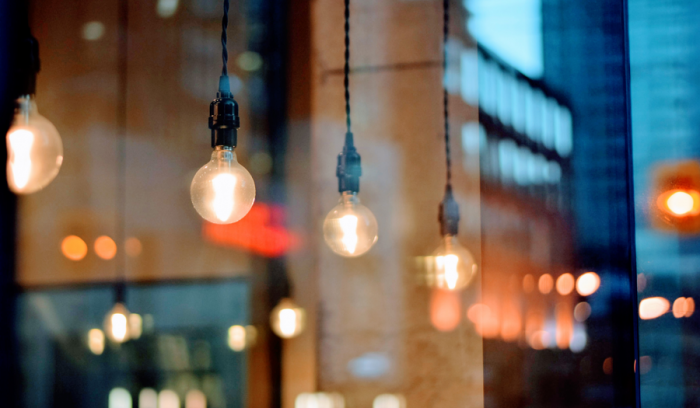 Smart contracts may transform the way contracts are formed and enforced across many industries. Traditionally, a contract is an agreement with legal terms and promises by the parties. Parties to a traditional contract typically enforce their agreement through a third-party, such as a mediator, arbitrator, or a judge. Similar to a traditional contract, a smart “legal” contract contains the promises of the parties, but the terms are written in a computer programming language, such as Java, C++, or Python.

Smart contracts are based on logic, so precision in coding is extremely important. The computer code enforces the smart contract through a distributed ledger system that is based on blockchain.

Blockchain contains “blocks” of validated transactions. The transactions are validated with asymmetric encryption where the parties utilize a public and private key. The synchronized transactions of a smart contract create a finalized digital ledger that can be distributed for value.

The main benefit of blockchain is trust. Blockchain allows parties to conduct transparent transactions without relying on a third party. The self-executing computer code eliminates the need for an intermediary.

As another benefit, computer code does not consider external evidence, so the parol evidence problem is nearly eliminated with smart contracts. As long as the code is accurate, the smart contract becomes evidence of the intention and performance of the parties.

Smart contracts have a wide variety of uses across many industries. For example, in the insurance industry, a code-friendly “if-then” relationship applies to many basic insurance policies. In a typical life insurance policy using a smart contract, Blockchain would record the terms. When the policyholder dies, the code would initiate the payment to the beneficiary. As a result, the smart contract is self-executed without needing approval from an administrator.

To learn more about smart contracts, view this article: