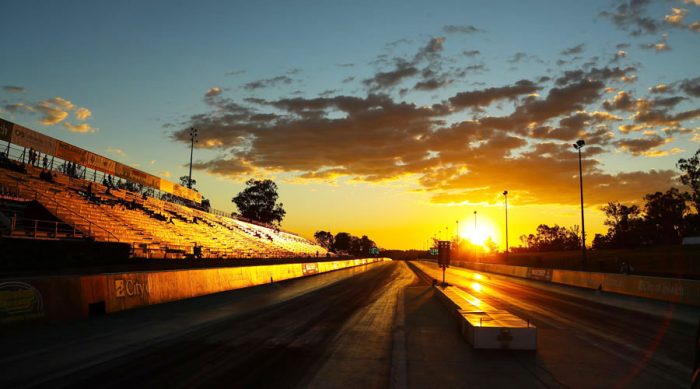 Manufacturers are racing to advance autonomous cars while also dealing with technical flaws in automotive systems. The reliability of independent, decision-making systems in vehicles will depend on their data and security. In addition, the development of the new technologies needed for self-driving cars will require significant investment capital. To meet the demand, investors willing to invest capital must accept the risks that goes along with developing cutting-edge technologies. 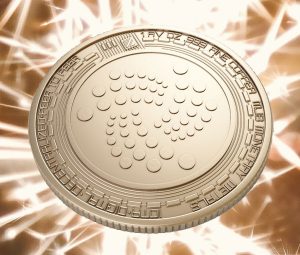 As reported by MintDice, Volkswagen is joining forces with IOTA to develop autonomous cars. IOTA is an open-source distributed ledger using the Internet of Things to make feeless microtransactions. IOTA’s platform promises to solve the inefficiencies of the blockchain. Using IOTA’s Tangle architecture, Volkswagen can securely transfer software updates “over-the-air” in their systems of connected cars. As a result, the technology allows autonomous cars to have enough data available to choose the most favorable course of action in unique situations.

While offering a promising new technology for car manufacturers, IOTA also has critics. Richard Heart, an IOTA critic, referred to it as a “testnet” after seeing his money appear and disappear in his account. Heart believes IOTA is not a secure platform. Additionally, Heart describes IOTA as being a poorly designed “piece of node software.”

Flaws that exist in vehicles allow hackers to access and manipulate control systems. In 2012, a team of researchers, led by Flavio Garcia, uncovered a hacking vulnerability in thousands of vehicle models. The researchers discovered an ignition flaw in keys containing the RFID Megamos Crypto transponder. The next year, Volkswagen sued the researchers to prevent them from publishing their research paper. Volkswagen feared that the paper would increase the risk of car theft.

The United Kingdom High Court issued an injunction to block the release of the research for two years. Finally, Volkswagen allowed the researchers to publish their paper after they removed a sentence containing some calculations on the chip.

In 2016, the FBI issued a warning that cars were vulnerable to hacking. The same year, Garcia released more research that described a vulnerability that can unlock 100 million Volkswagens.

New innovations, such as the technologies that power autonomous cars, are getting the attention of investors. Futuristic technologies, such as AI (artificial intelligence) and cryptocurrencies, are attractive to investors, but they also carry a high amount of risk.

To be competitive, FinTech (financial technology) aims to disrupt traditional markets to develop complex technologies. An article from CoinCentral, Billionaire Building a $300 Million AI, Blockchain and Crypto Hub in the U.S, by Elizabeth Gail, discusses how China is leading the U.S. in AI and blockchain technology patents. To attract more tech projects in the U.S., the Connecticut state government granted $10 million to Seven Stars Cloud (SSC). Owner of SSC, Bruno Wu, is planning to build a “FinTech Village” in Hartford. The center will serve as a hub to collaborate on projects involving cryptocurrencies, robotics, and machine learning.

The cryptocurrency market continues to be volatile, and the regulations are in their infancy. To learn more about blockchain and cryptocurrency investments, see: Everything You Need to Know About Cryptocurrency Regulation (Right Now) by Gary Ross at UpCounsel.