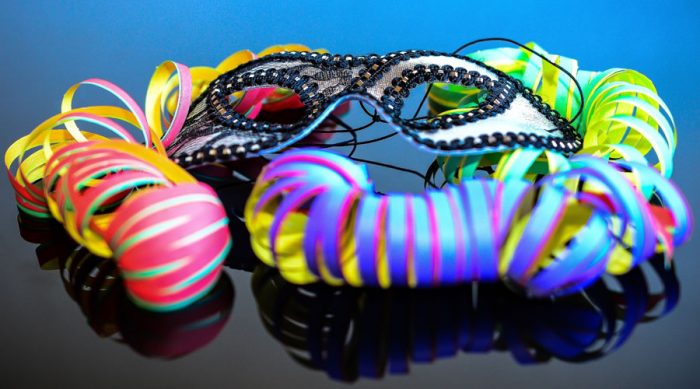 Countries around the world are struggling with regulating cryptocurrency. Government officials are afraid that the anonymity of cryptocurrency creates an easy method for criminals to commit cyber crimes, such as extortion, fraud, money laundering, tax evasion, and identity theft. 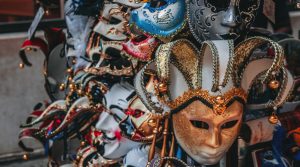 An article from CoinCentral, South Korean Law Firm Files Constitutional Appeal Against Exchange Regulations, by Colin Harper, explains how one country is trying to crack down on cryptocurrency crimes. In late 2017, the South Korean government required exchanges to verify the identity of an account holder. This requirement bans anonymous trading and only allows transfers through “real-name accounts.” Opponents vowed to fight the ban in court on the grounds that the new rules were unconstitutional.

Risk Avoidance with AML and KYC

In the United States, banks must follow Anti-Money Laundering (AML) regulations. The Bank Secrecy Act (BSA) of 1970 established a framework for a variety of regulations to prevent unlawful transactions.

After 9/11 and the global financial crisis, Congress enacted rigorous requirements to banking regulations. As part of the Patriot Act, banks must follow the “Know Your Customer” (KYC) rule, which strengthened the BSA. KYC requires banks to identify their customers and conduct due diligence to determine potential risks.