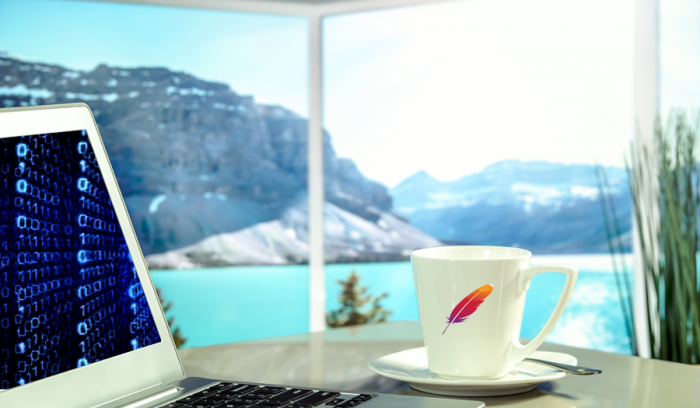 Equifax claims the cause of the breach was a vulnerability in Apache Struts. Many companies use this open-source platform to create Java web applications.

Victims of the breach are already filing lawsuits. The City of San Francisco filed a lawsuit that alleges Equifax violated the California state breach law by not implementing reasonable security measures. San Francisco is seeking millions of dollars in civil penalties and consumer restitution.

So far, court records show that the majority of plaintiffs did not allege they were victims of stolen identity. Most courts require a theft of sensitive personal information to establish standing for a lawsuit. To prevail, plaintiffs will need to present evidence showing they were harmed as a result of the Equifax breach. 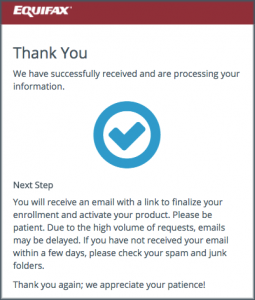 Equifax is offering the breach victims one year of free credit monitoring services. The enrollment period begins when an affected consumer activates the service. The deadline to enroll is  January 31, 2018.

Consumers can find out if the breach impacted them on Equifax’s website. To receive an instant answer, each consumer must provide their last name and the last six digits of their Social Security number.

If the breach affected a consumer, the site returns a message that says, “Based on the information provided, we believe that your personal information may have been impacted by this incident.” At that point, the consumer may enroll in TrustedID Premier for a complimentary one-year subscription.

Equifax’s massive cybersecurity breach puts a spotlight on its competence as an organization to manage consumer data. Currently, several agencies are investigating the Equifax breach including the FBI, the FTC, the SEC, and most state attorneys generals.

For more information about the Equifax breach, visit these links:

Equifax Officially Has No Excuse

Do You Want to Sue Equifax Over the Cyberbreach? Winning a Lawsuit May Not Be So Easy